CLICK HERE TO SUBSCRIBE to my newsletter, Reading Notes,
for book recommendations, links to good reads, and news about my upcoming readings and publications.

OR EMAIL ME, using the form below. 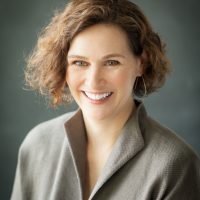 From 2007 to 2015, Anne worked as literary assistant to the late poet Madeline DeFrees. She edited Ms. DeFrees’ collected essays, Subjective Geography: A Poet’s Thoughts on Life and Craft (Lynx House Press, 2018) and Where the Horse Takes Wing: The Uncollected Poems of Madeline DeFrees (Two Sylvias Press, 2019). She …

“A Thought in the Shape of a Bird,” The Far Field: Washington State Poet Laureate Blog, July 1, 2012.

“Sketches of an Afternoon,” A River and Sound Review, Spring …